One of the most iconic Indie Pop bands from Taiwan nowadays. Having greatly influenced by Sigur Rós, M83 and Agnes Obel, their music not only has the main structure of Dream pop, but also combines multiple music styles such as Post Rock, Psychedelic Rock, Shoegaze and Classical music. They really cultivate their signature ethereal sound with plentiful music elements and effects which is one of the kind.

After releasing the first debut album"OST"in 2018, IMU started performing in many international music showcases, including SXSW, MusicMatters, Zandari Festa and City Roar Festival. They even accomplished their Asia Tour and began to build famous worldwide.

࿐࿐࿐࿐࿐࿐࿐
We sing with the marching beat.
Although the fantasy might be shattered eventually, at least we keep something amazing.
࿐࿐࿐࿐࿐࿐࿐ 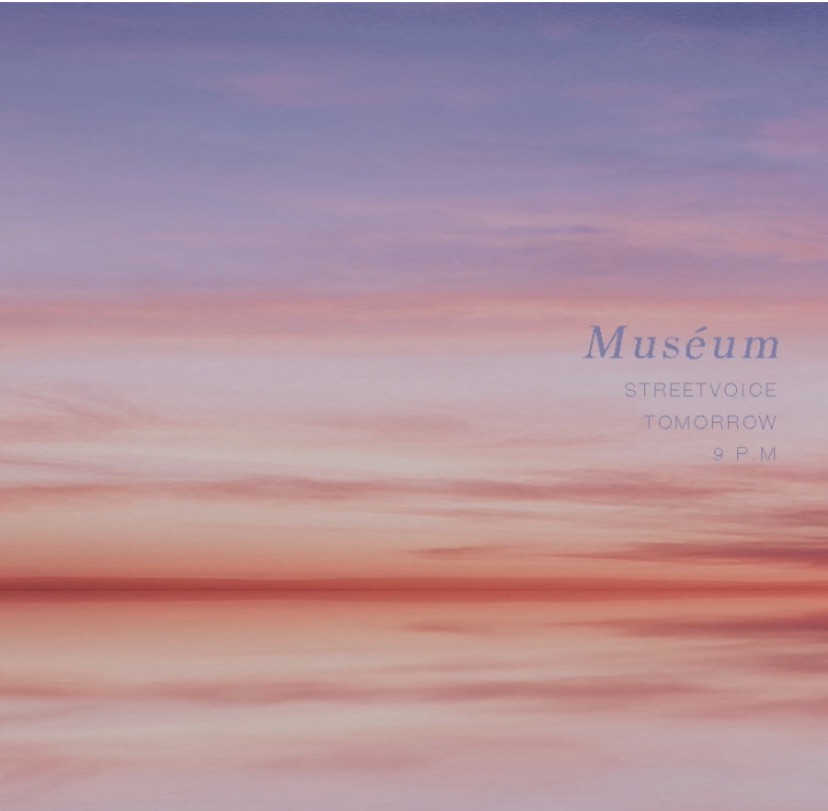 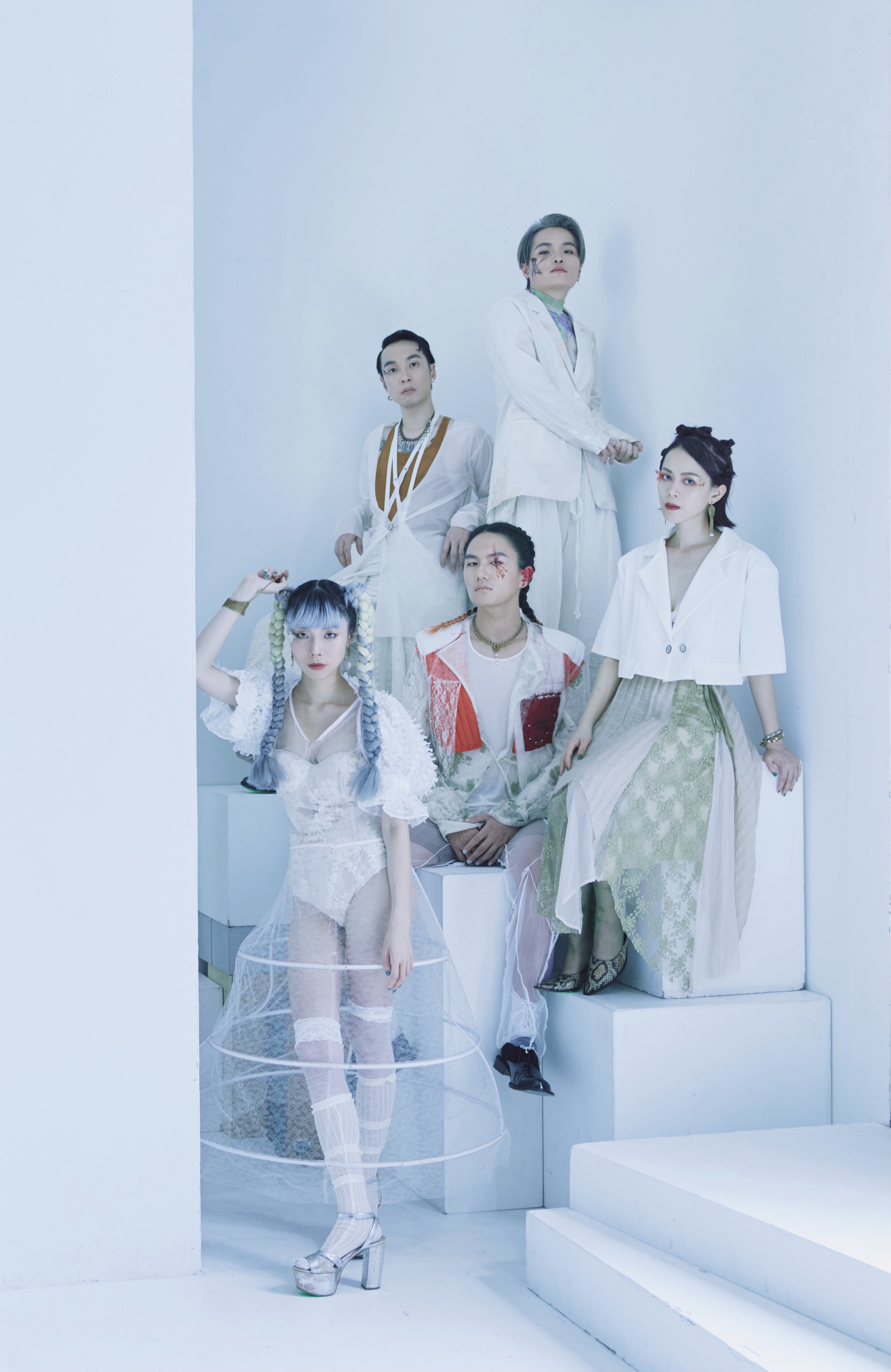