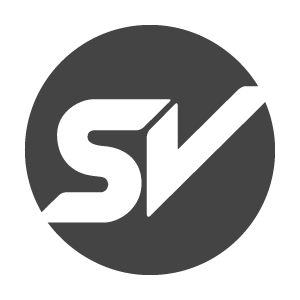 Train moves on, platform stays
No one sends you away, no one really makes me stay
Got drown in drought, got dried in rain
Lonely in the crowd and silence is far too loud today

I'm the Earth, and you're the Moon
Rotate with the same speed I'll meet the same side of you
Took thousand years to form a rock
One little puddle is formed by a million raindrops